Other than that, the time was spent to train on pathfinder missions using the X-Verfahren. Eventually, the unit was relocated to France, to the city of Vannes.

Other targets over England had been the installation in the cities of London, Glasgow, Birmingham, Bristol, Liverpool, Manchester, Coventry, Southampton, and others. 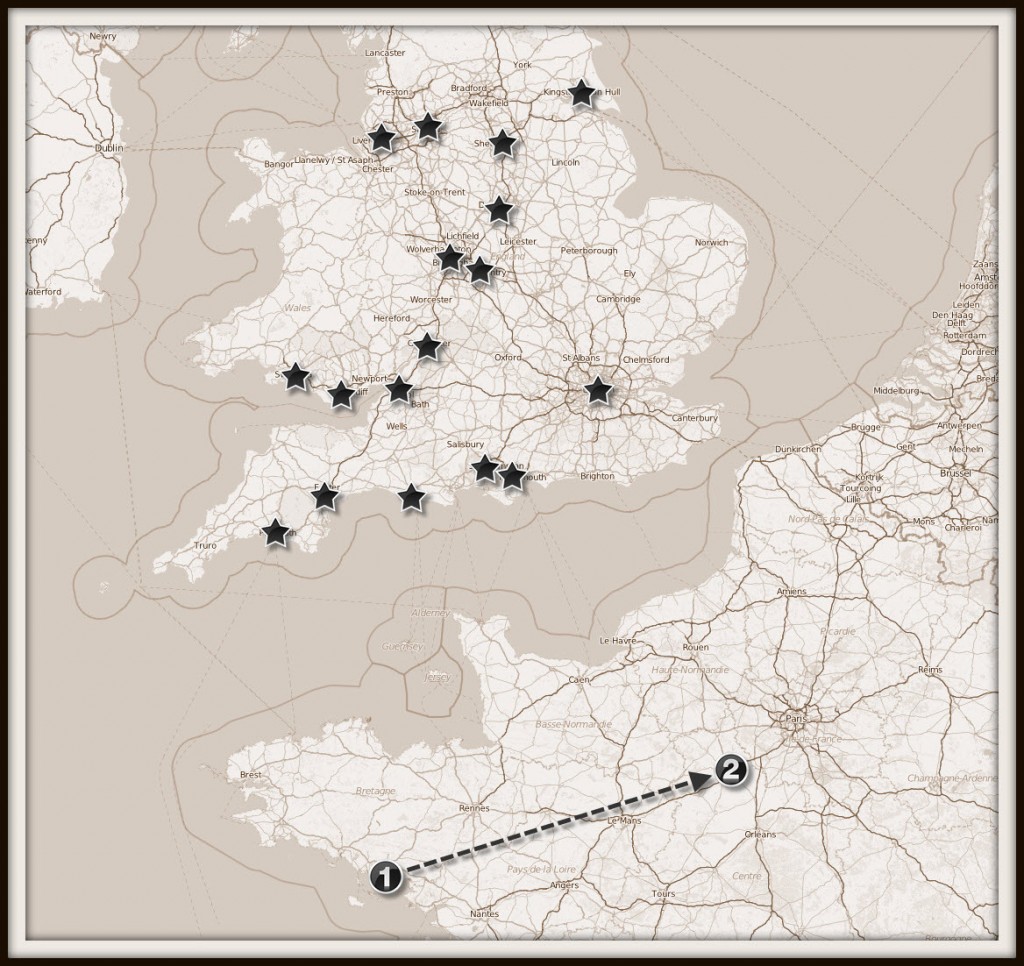