West of Jüterbog, the Mosquito is intercepted and shot down by a Messerschmitt Bf 109, flown by Ofw. Heinrich von Stade, 10./JG 300 – a unit specialized in Mosquito hunting.

The crash site is documented as “Weddin, 12 km NE of Wittenberg”. Both crew members are killed, they are initially buried in the church yard of the tiny village. I have recently visited the village of Weddin to take photos for a book project. 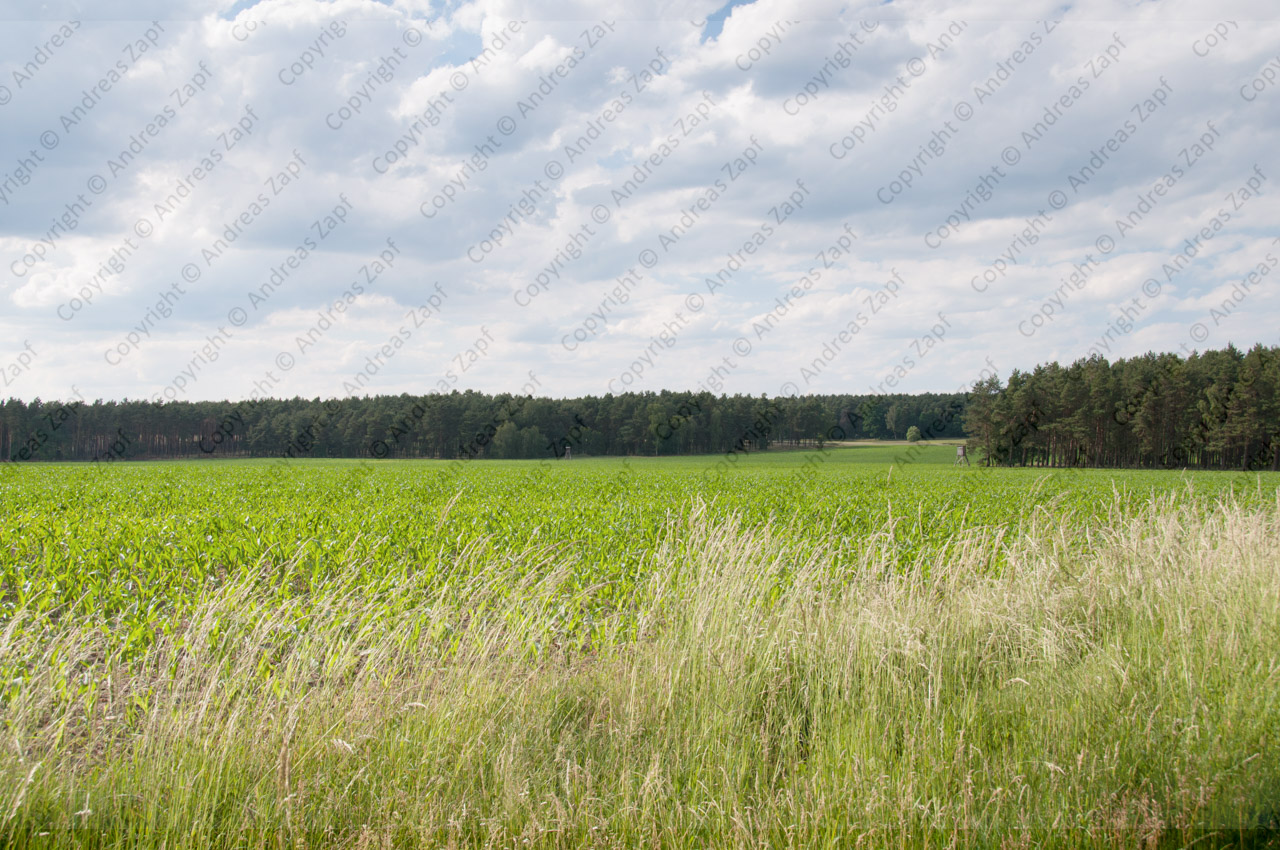 To the south of the village, the vast woodlands of the Korpstädter Heide are covering the landscape, frequently interrupted by farm fields. To the north, west, and east, open country with fields dominates. 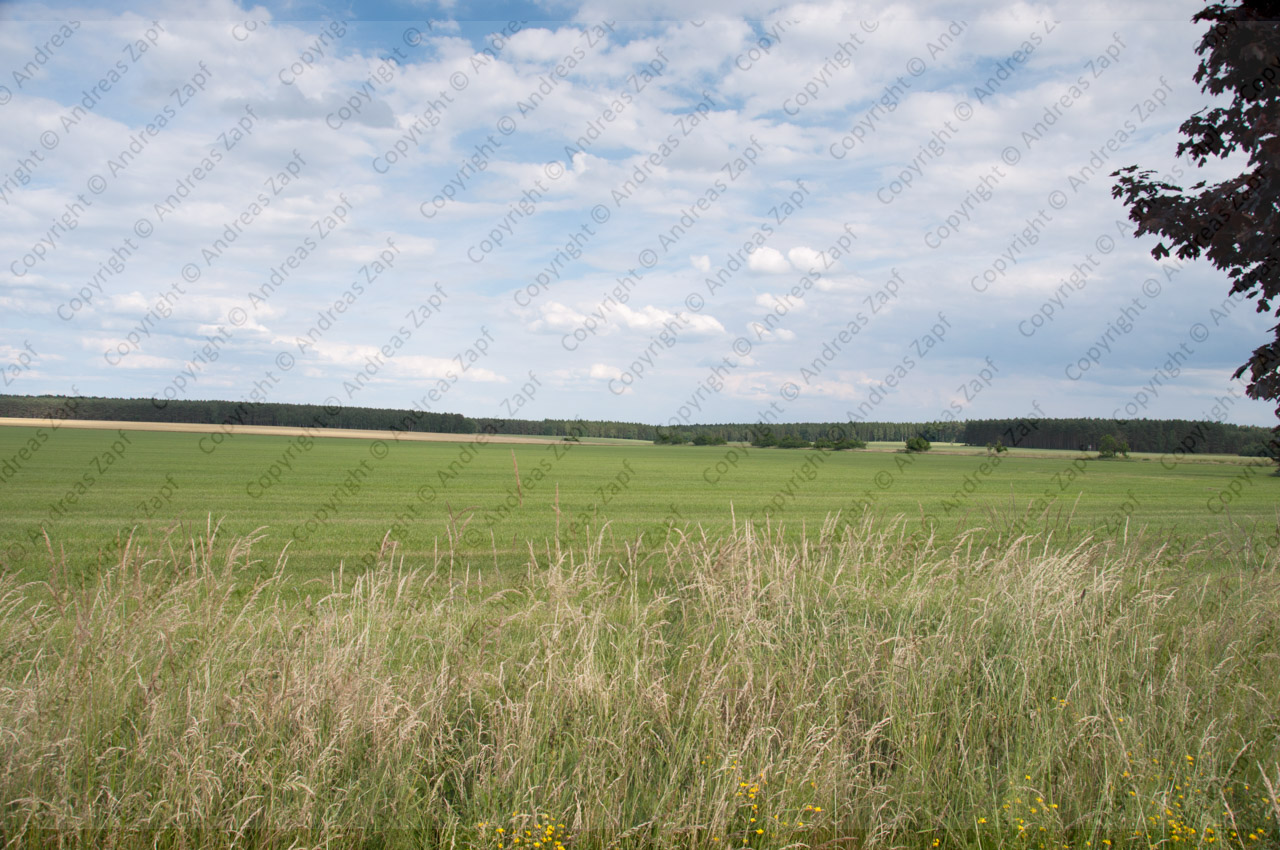 The village itself is tiny, probably only 20 – 30 houses. It is a remote, very quiet place and today, it is hard to believe that it was the staging area of a Mosquito loss and subsequent burial about 70 years ago. 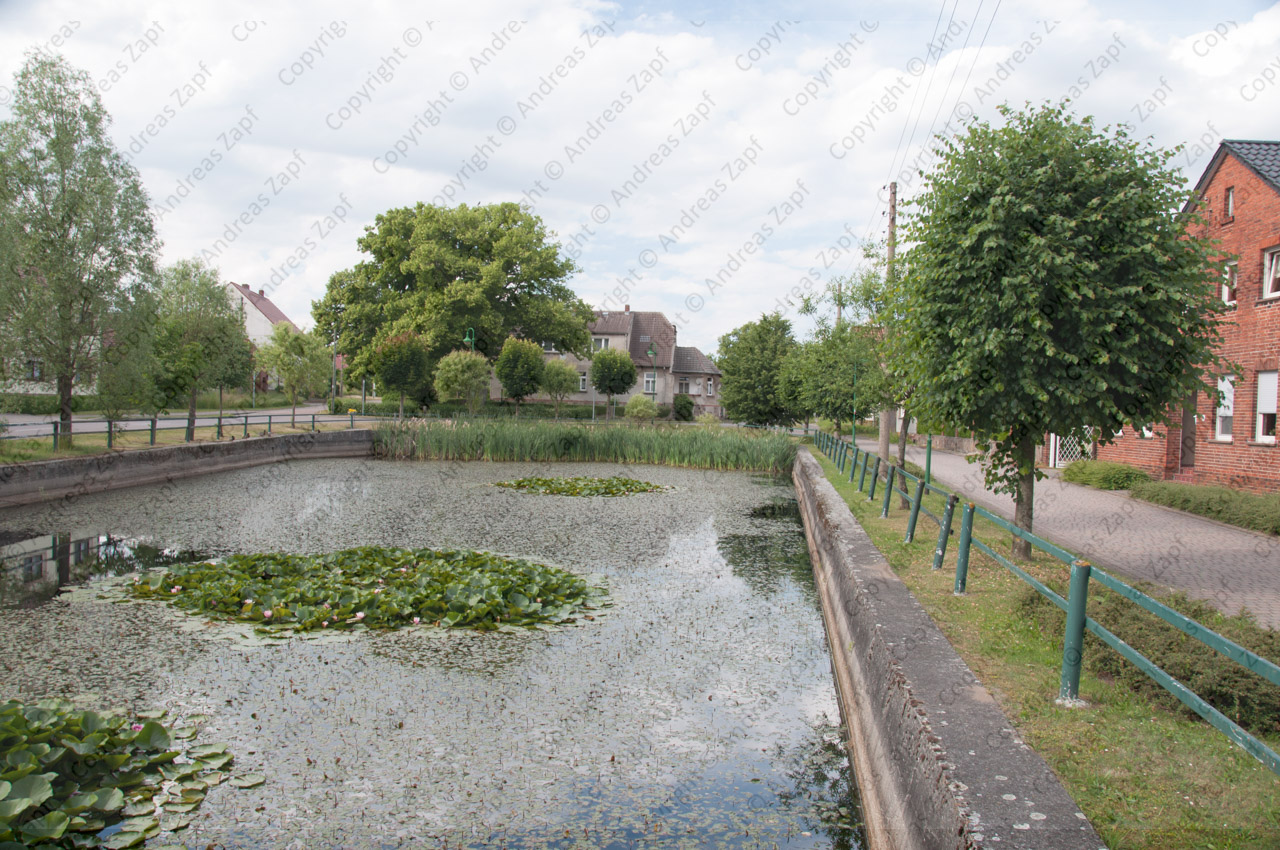 The only cemetary on the village is in the church yard of the small church – the size fitting the size of the village. 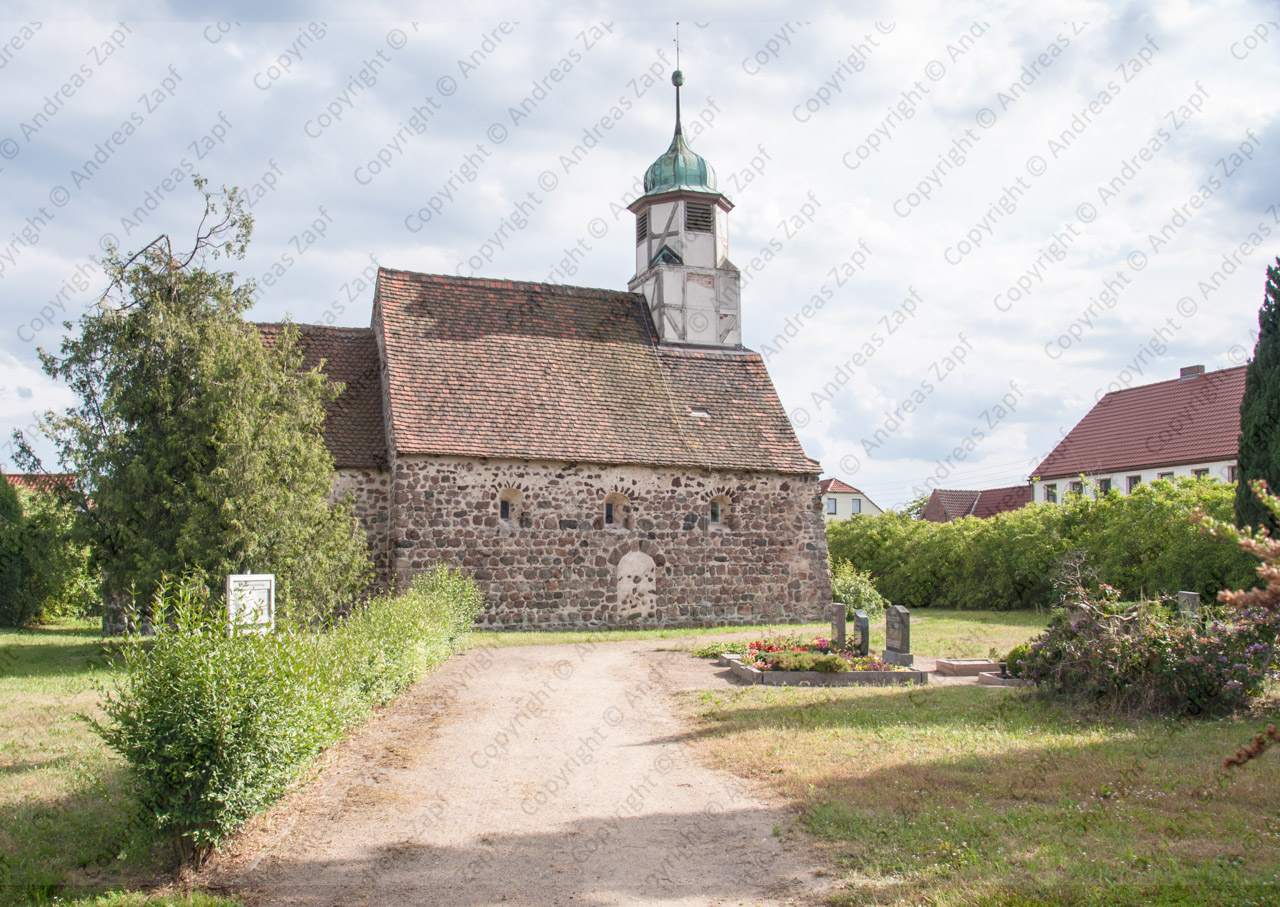 The crew now rests on the British War Cemetery in Berlin, both graves have been photographed. 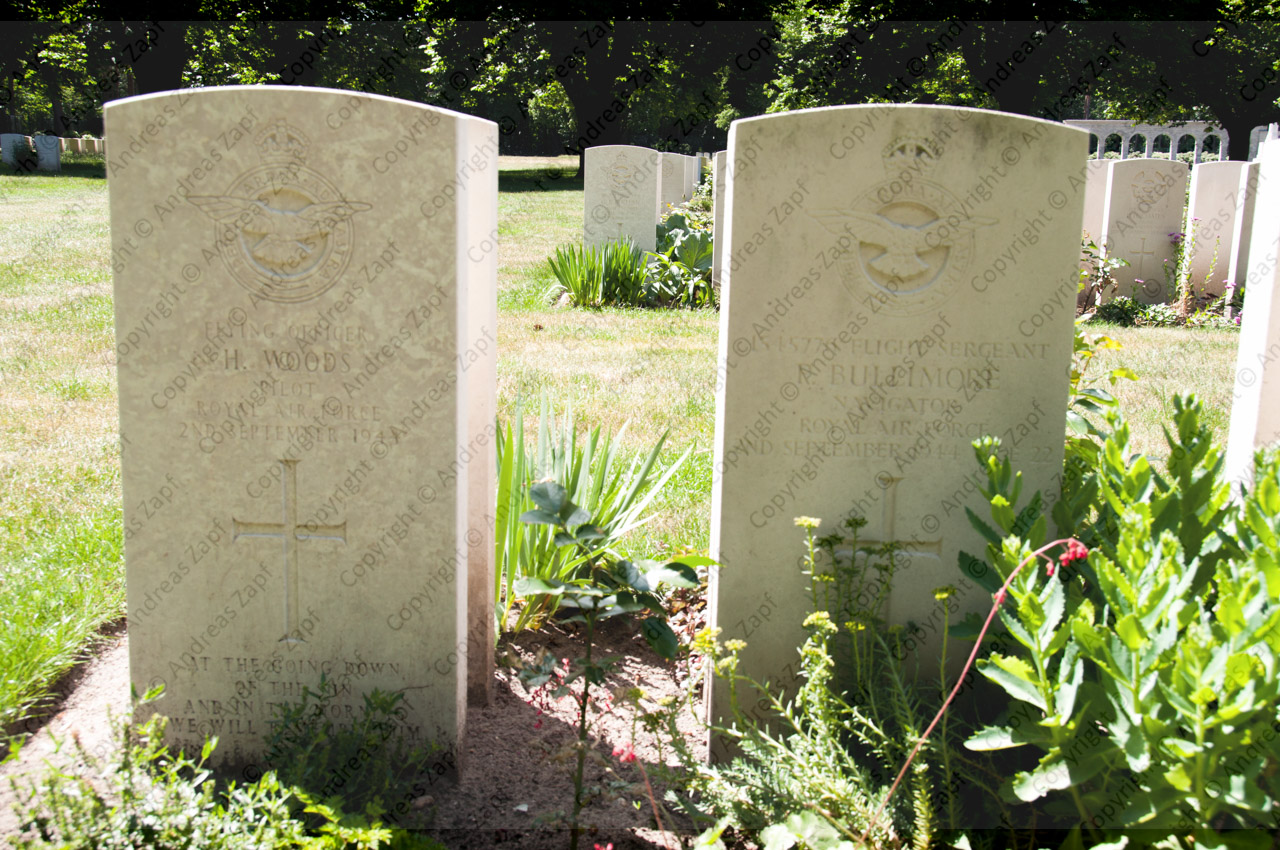 This entry was posted in Aircraft Losses and tagged 544 Sqn., MM233, RAF. Bookmark the permalink.